The words legend and icon are sometimes used too frequently these days but not when being used to describe Bruce Foxton. Since the punk explosion during the summer of 1976 when, as a part of The Jam, Bruce Foxton’s thumping bass lines exploded onto London’s live music scene. The next year the anthemic “In the city” album and single were released to the record buying public and the shockwaves sent out by the music of The Jam lives on today. He was recently voted by readers of NME as the 7th Most Influential Bass Player, which shows the high regard he is held in by fans, musicians and the music press alike.

In The Jam, Bruce and drummer Rick Buckler were the driving force, power and rhythm section behind singer, guitarist, and songwriter Paul Weller. Bruce’s versatility is evident, taking lead vocals on “David Watts” (The Kinks) and writing “News Of The World”, which to this day appears as the theme to the BBC’s Mock the Week show and has introduced his work to a new generation of fans. Perhaps Bruce’s most notable work “Smithers-Jones”, the story of the city executive who soon finds he has been chewed up & spat out, is just as pertinent today as it was in 1979 when he wrote it for the Setting Sons LP.

After The Jam split in 1982, Foxton pursued a solo career. He had a hit with the single “Freak” and collaborated with other musicians, until he got the call from Stiff Little Fingers’ Jake Burns, staying with SLF for fifteen years, recording four albums, namely, Flags and Emblems, Get a Life, Tinderbox, and Guitar and Drum.

Bruce toured with Bruce Watson, Mark Brzezicki (Big Country) and Simon Townshend (The Who) in 2006 as The Casbah Club supporting The Who in
the U.K and Europe promoting their album “Venustraphobia.”

In May 2007 From The Jam toured the UK to sold out venues. Since then they have toured the USA, Canada, Australia, New Zealand as well as some dates in Europe. 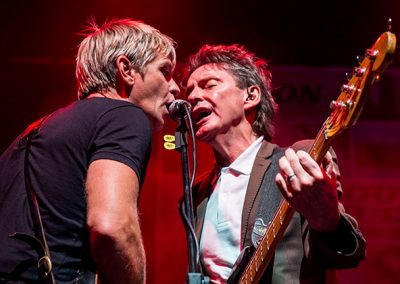 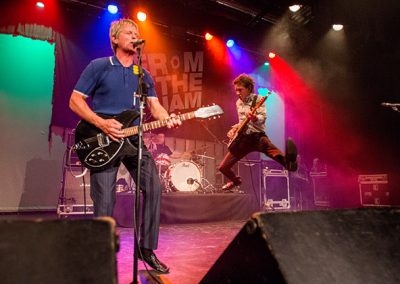 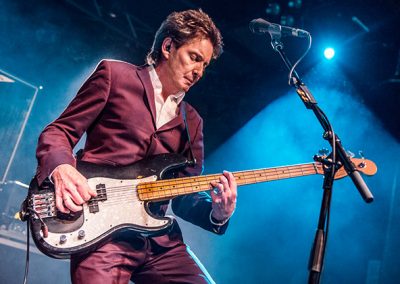 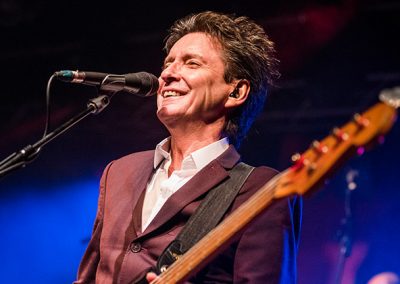 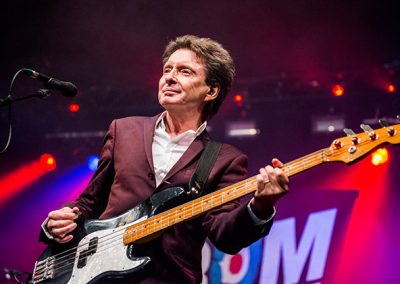 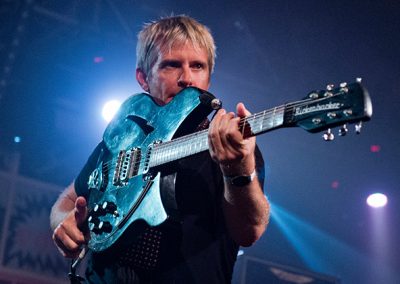 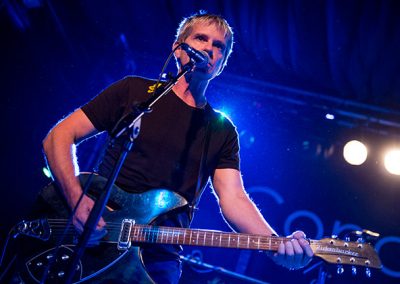